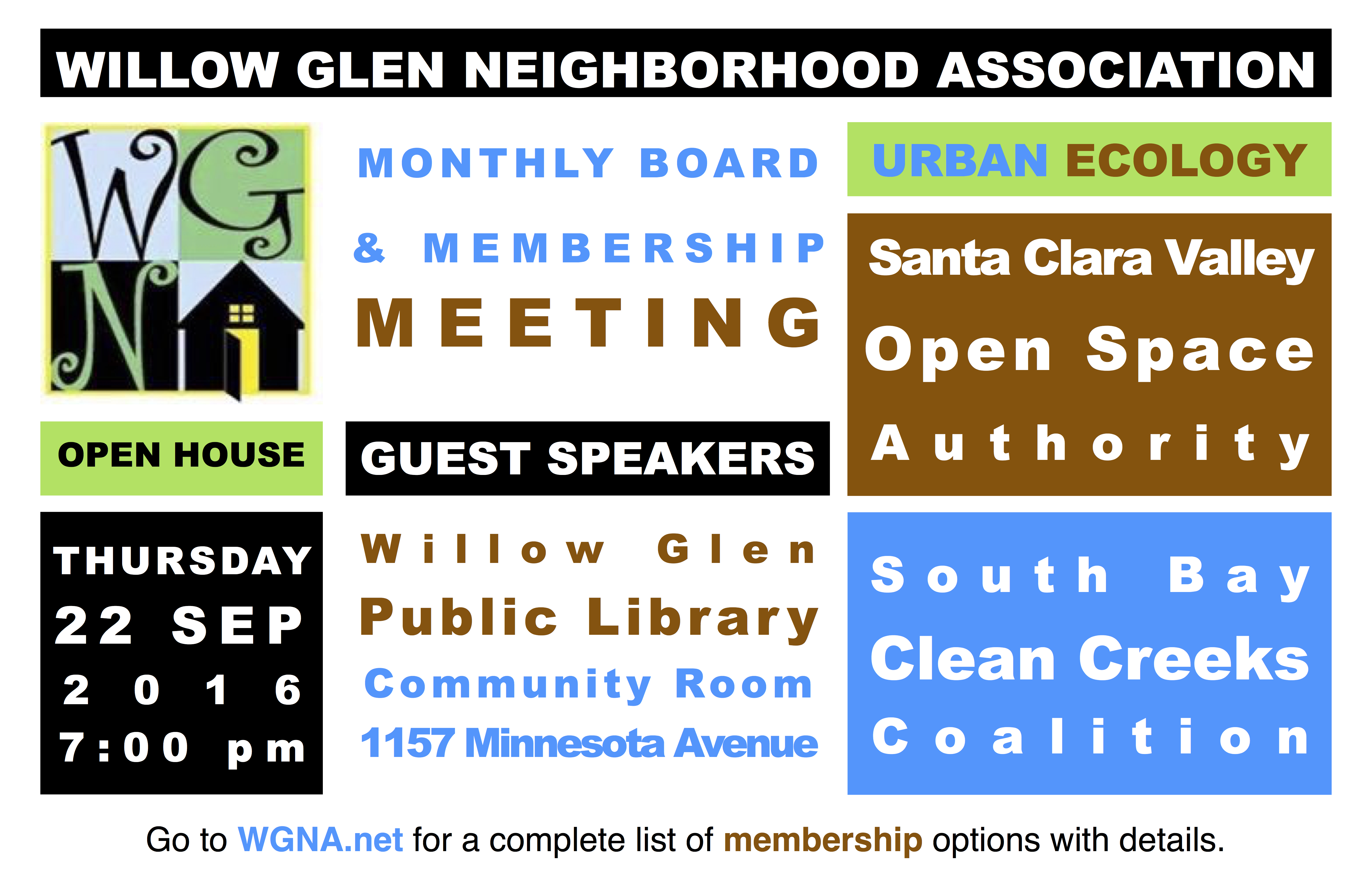 WGNA began working with Stakeholders for a Safe Green Village (Stakeholders for Willow Street Park) on Bramhall Park earlier this summer, namely with the June 2016 presentation; whereas top issues there (as expressed by residents and membership) have been the ecological greenprint and the police patrolling of the park.