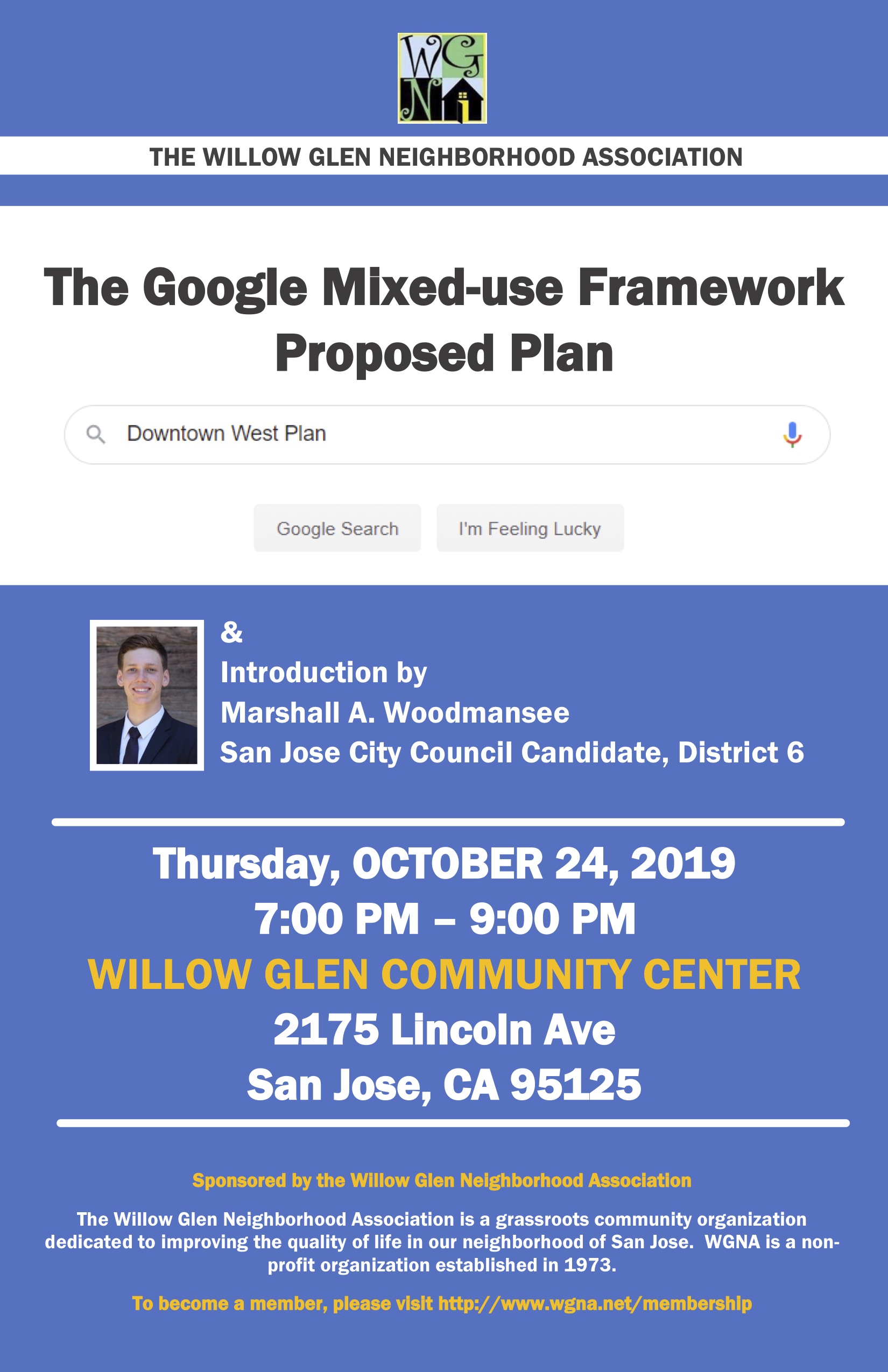 WGNA's open house Monthly Meetings
are typically held on the fourth Thursday of the month.