The Willow Glen Neighborhood Association is hosting this nonpartisan forum to introduce the candidates for the District 15 Senate seat in the upcoming 2020 election.

The format of the event will be equal time Q&A with time for audience questions at the end.

Confirmed candidates for this event are:

Senate District 15 is comprised of 950,000 residents and encompasses a large portion of Santa Clara County, stretching from Cupertino east to Mount Hamilton and from Los Gatos north to San Jose’s Alum Rock District. The cities of Cupertino, Los Gatos, Campbell, Saratoga, Monte Sereno, and the San Jose communities of Willow Glen, Almaden, Evergreen, East San Jose, and Downtown are included within the district. The district also contains vast rural expanses of unincorporated areas that extend to the Santa Cruz Mountains and the Stanislaus County border.

See a VIDEO of the forum here, directing off-site on YouTube.  Opening comments for the forum are in a separate video, here. 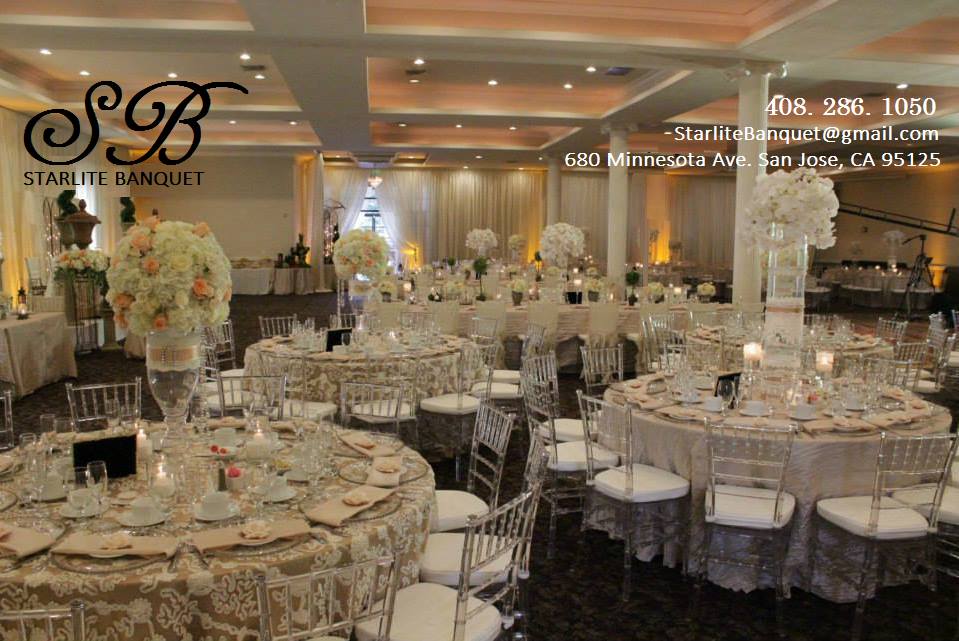