The City of San Jose General Plan Task Force voted on August 20th to start the process of eliminating single family zoning throughout all San Jose neighborhoods. This would allow the conversion of your neighbor's home from a single family house to a four-plex development. This is in addition to the two accessory dwelling units allowed under state law.

This would be allowed "by right", which means no community meetings or public hearings; instead on any given day a house would be demolished and construction would start on four to six units. This would result in families being outbid for a house against a profit-motivated buyer who would obtain a higher rate of return from renting or selling four to six units.

This would forever change the character of our beloved neighborhoods throughout San Jose.  When residents bought a house on a block with similar houses the expectation was and is that it would remain that way, not that it would be converted to a four-plex.

Many of our streets are narrow and street parking may already be tight. Since California state law does not allow cities to limit the number of cars per dwelling, the result of this proposed change would increase the number of vehicles competing for street parking exponentially.

Please act now to save our neighborhoods by completing this petition which will be sent to Mayor Sam Liccardo and San Jose City Council.

The petition can also be found at http://www.wgna.net/save_single_family_houses. 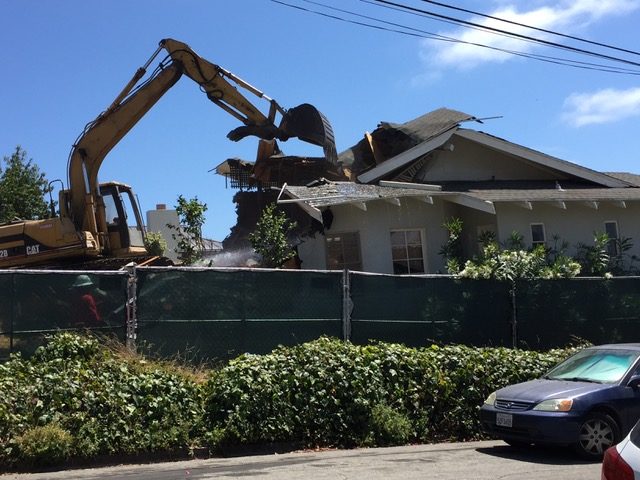 Due to COVID we are unable to host in-person meetings to share this information but hope to resume so in the future.

Please consider becoming a member and following us on Facebook

Proponents of eliminating single-family zoning from the task force that are marketing this concept as "Opportunity Housing":