a Guest Speaker Presentation
by the City of San Jose

— on the next WGNA Board & Membership Meeting for September 13th 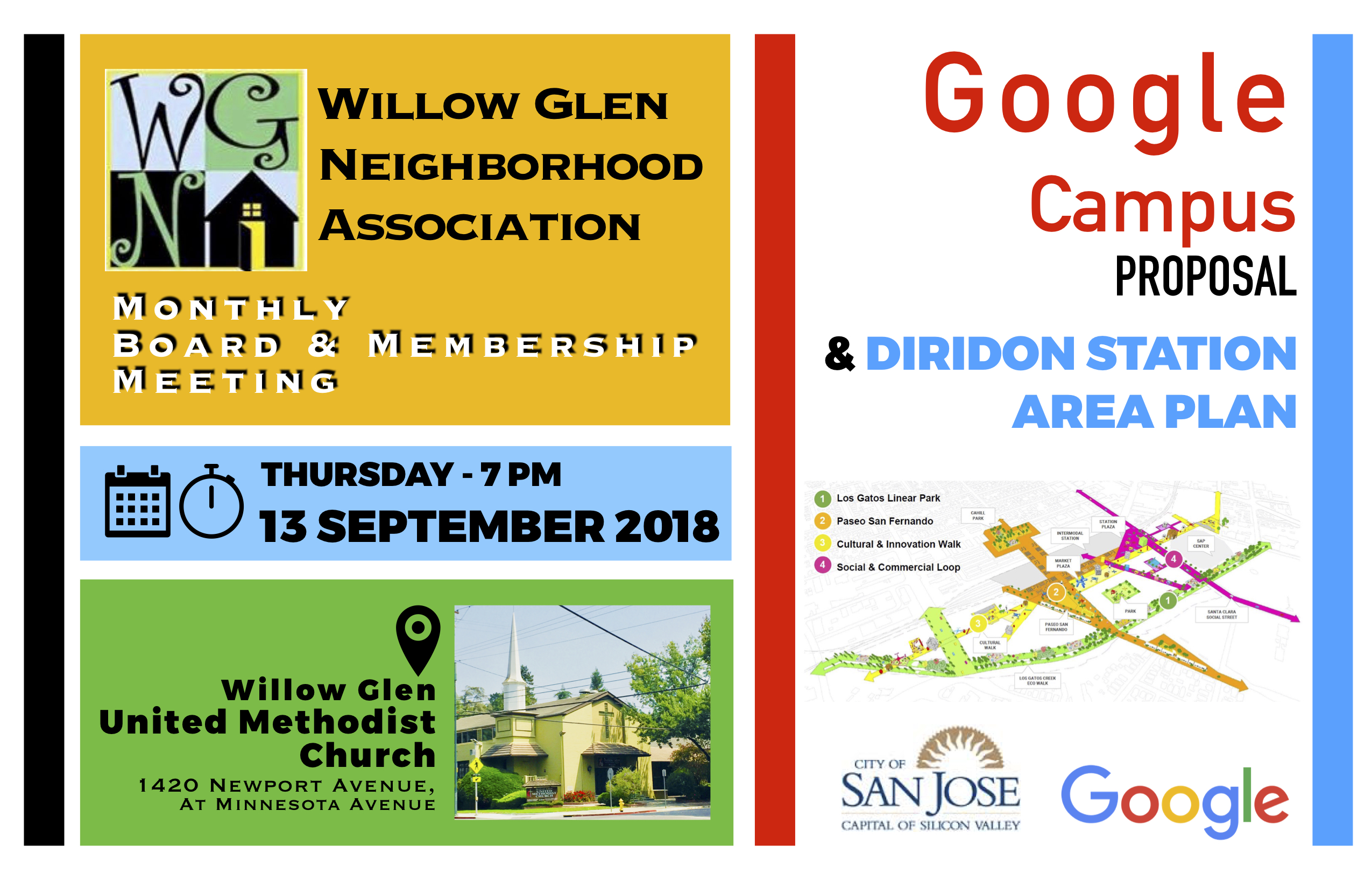 The guest speaker at our next meeting will be the City of San José presenting on the topic of the Diridon Station Area Plan and Google, the Silicon Valley technology company that intends to develop a major transit-oriented campus in the core of the city, expanding the present-day downtown San José.   This potential mixed-use master plan development includes offices, residences, retail shops, restaurants and open spaces, and it's estimated that Google will employ 15,000 to 20,000 people.  The company will visit with the City of San José in the Willow Glen neighborhood to tell us more about its plans, and how that fits in with the City of San José's Diridon Station Area projects.

The City of San José and the greater Bay Area region have the unique opportunity to build an internationally prominent transportation center and to develop a superb destination within the area around the Diridon Station. 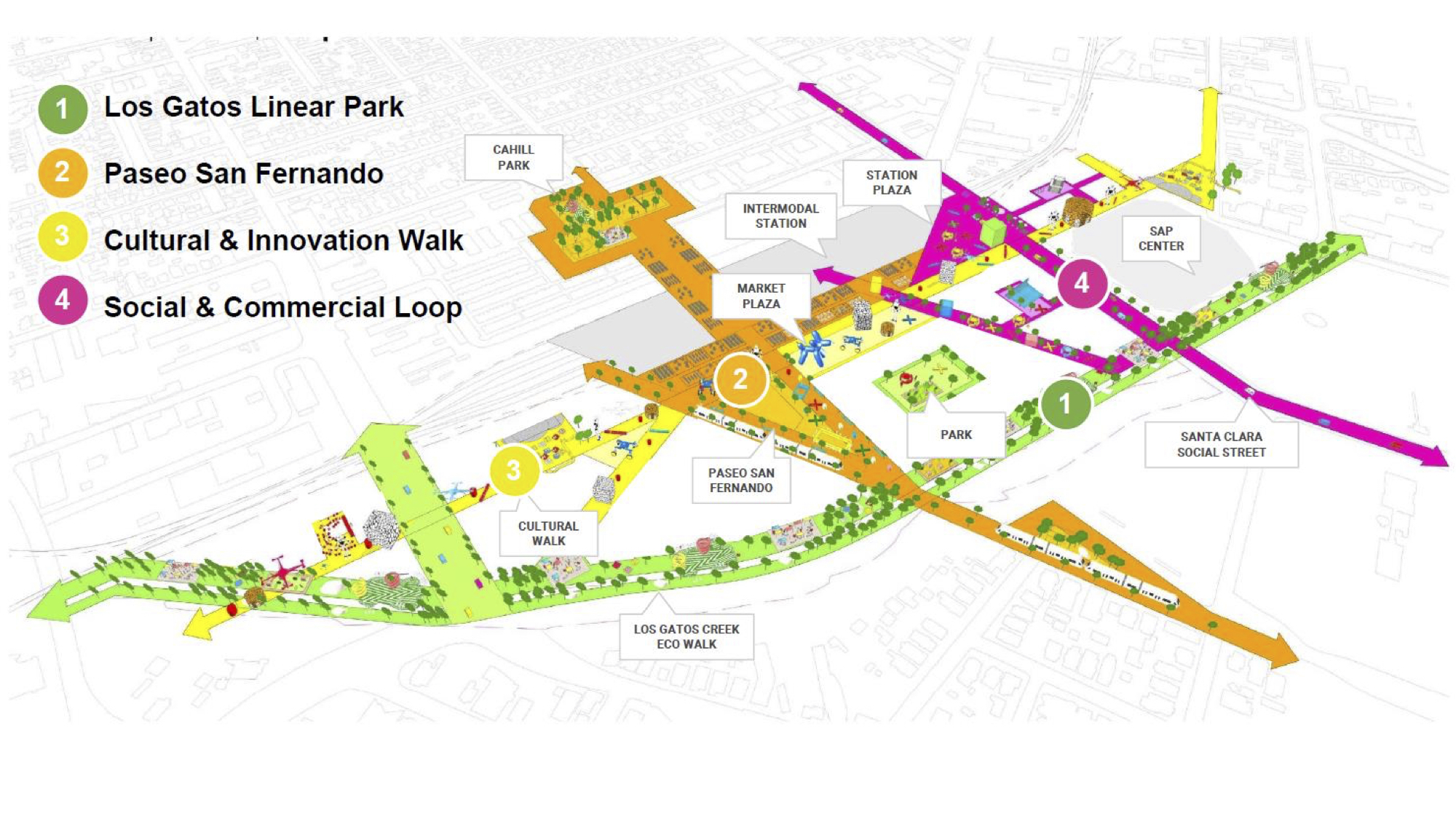 Lori Severino*, Civic Engagement Program Manager for the Diridon Station Area, will be presenting on behalf of City of San Jose, and will provide:

On behalf of Google*, a manager of the company's department of Government Affairs & Public Policy will join the city's presentation.  Javier González and shall be available to answer questions.

The Google project proposes to be a multi-million-square-foot urban campus in the heart of San José, one of the biggest development projects in the city's history.  The prime area of development is the Autumn-Montgomery neighborhood, although it also relates to outlying vicinities like Downtown San José, Lakehouse, Sunol-Midtown, and Auzerais-Josefa.

We are also interested in how the flow of development will connect to neighborhoods like our own Willow Glen, as well as to nearby Burbank, College Park, and North San José.

The Next WGNA Board and Membership Meeting will occur on the second Thursday, September 13, 2018, at the Willow Glen United Methodist Church, located at 1420 Newport Avenue, on the corner of Minnesota Avenue.  This is just across the street from our usual location at the Willow Glen Public Library.  Join us at 7:00 PM for this open house meeting.  For updated information, please return to the website at a closer time to the event. 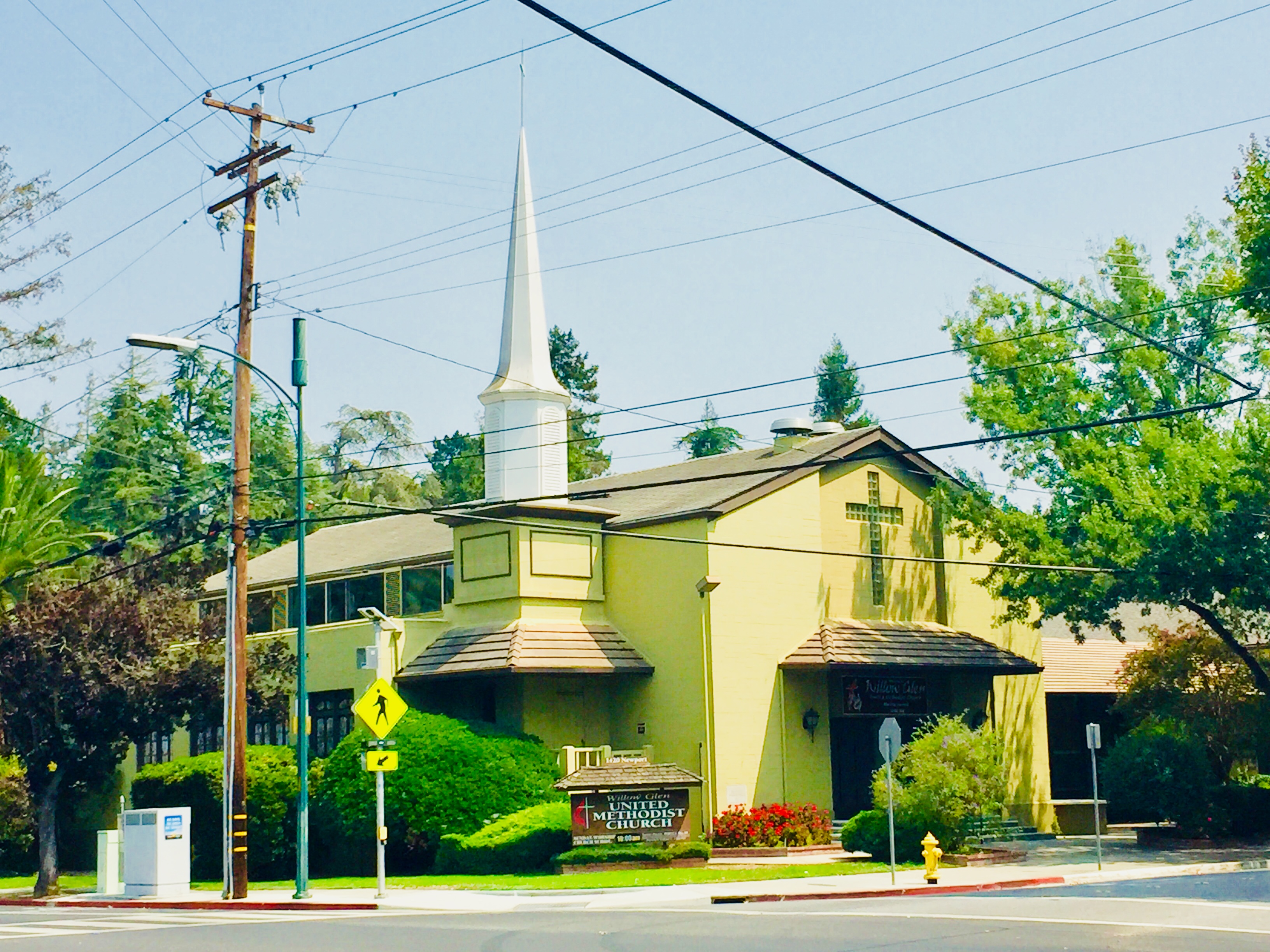 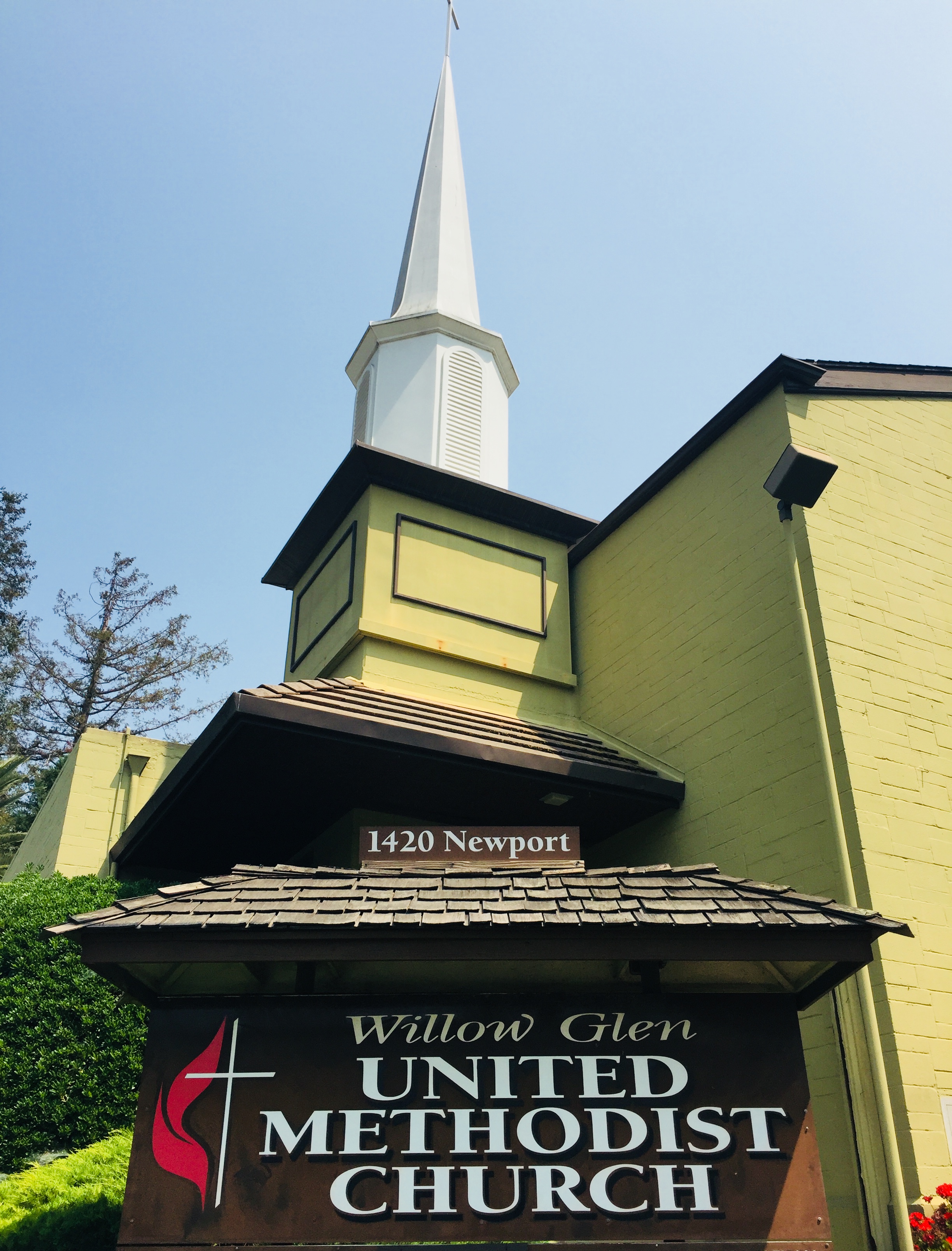 On behalf of Google, managers of the company's department of Government Affairs & Public Policy joined the city's presentation.   Javier González was not present.