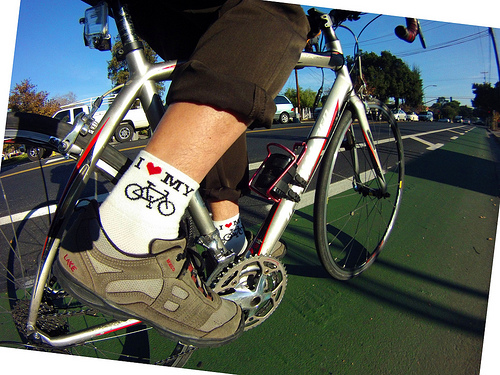 Join the City of San José Department of Transportation (DOT) and your fellow neighbors for a conversation about proposed bicycle‐related street improvements in and around Willow Glen. There will be a public meeting at 6pm on Wednesday, August 13, 2014, at Gardner Community Center, 520 W. Virginia Street.

The following projects will be discussed: